A smoldering policy dispute over the Iran deal between two frontrunners for the Republican nomination caught fire over the weekend, as the campaigns of Wisconsin governor Scott Walker and former Florida governor Jeb Bush traded accusations of bad faith and the candidates themselves engaged in a pointed back-and-forth about how a newly elected president should handle the deal.

Critics accuse US Secretary of State John Kerry and Iranian Foreign Minister Mohammad Javad Zarif of having sealed a nuclear deal on Tuesday that will lead to a regional nuclear arms race in the Middle East – but the two may be on their way to winning a Nobel Peace Prize.

Obama’s Nuclear Deal with Iran: Worse than We Could Have Imagined

This webpage has been prepared for reference only. Users should consult the Acts as passed by Parliament, which are published in the “Assented to” Acts service, Part III of the Canada Gazette and the annual Statutes of Canada. Users should also consult the regulations, as registered by the Clerk of the Privy Council and published in Part II of the Canada Gazette, available in most public libraries.

Several of the listed entities are known under different names. As well, some spellings of names may differ. Click on the name for a description of the entity, all different names and spellings, and the date when the entity was added to the list.

Liberal Party of Canada statement on the nuclear deal with Iran

MONTREAL – Liberal Foreign Affairs Critic, Marc Garneau, issued the following statement on the announcement of a deal limiting Iranian nuclear activity: “The Liberal Party of Canada welcomes this significant agreement with Iran limiting Iranian nuclear activity. We commend the P5 + 1 nations for this achievement. We believe in the importance of a diplomatic solution while ensuring Iran cannot build a nuclear weapon. 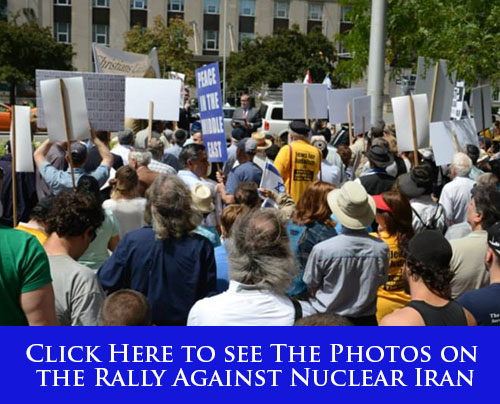 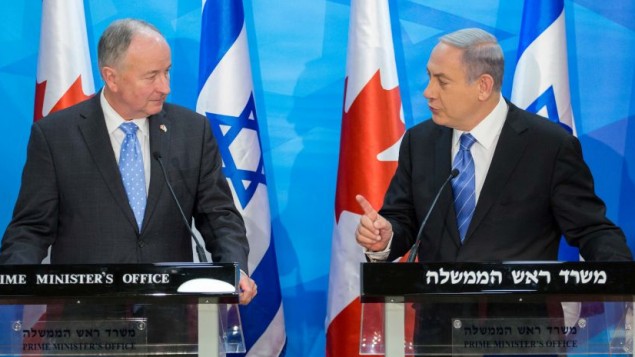 Canada’s Foreign Minister Rob Nicholson came out strongly in favor of Israel over the new Iran nuclear deal on Wednesday, saying that his country would maintain a policy of economic sanctions against Iran in spite of the accord signed Tuesday by Tehran and world powers.

“We will continue to judge Iran by its actions, not its words,” Nicholson said. “We will examine this deal further before taking any specific Canadian action.”