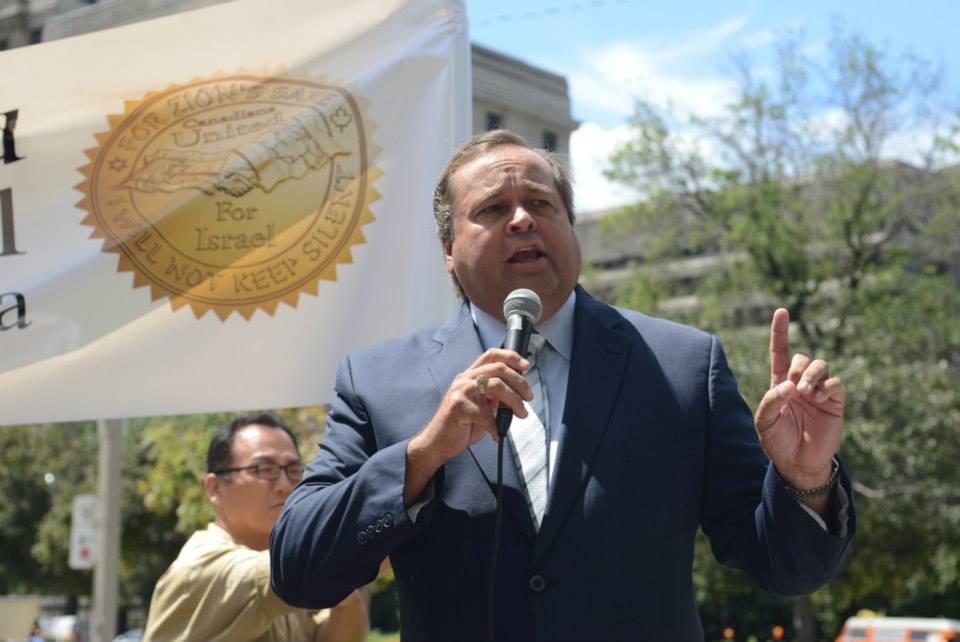 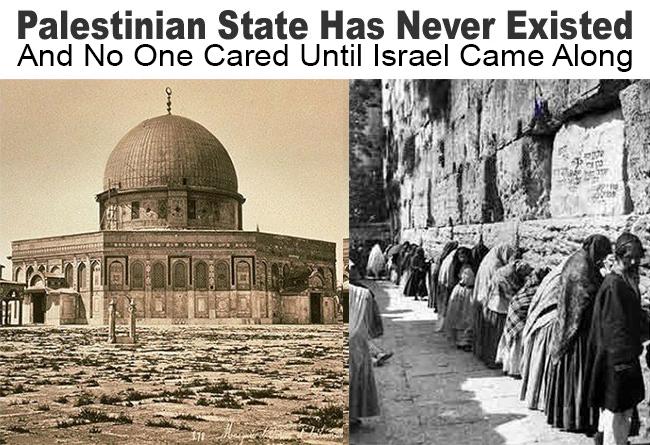 An 1875 picture of the Dome of the Rock in Jerusalem (above left) shows it abandoned – not venerated – by the surrounding Muslim population of the time. Contrast that with the Western Wall (above right) and the devotion exhibited by the miniscule Jewish population of the same time.

The pictures were taken by Felix Bonfils (1831-1885) who recorded 24,000 images of the Mideast during several trips from his native France. None of his documents or images even hint at a Palestinian people in the area. This exposes the lie told to the world by the current squatters.